Fires in the Mirror

In 1991, in the Crown Heights section of Brooklyn, an Hasidic man’s car jumped a curb, killing Gavin Cato, a seven-year-old Black child. Later, in what appears to have been an act of retaliation on the part of a faction of the black community, Yankel Rosenbaum, an Hasidic rabbinical student, was stabbed and killed. The ensuing riots that wracked Crown Heights’ previous atmosphere of tolerance for its divergent cultures made national headlines and pointed to the growing friction in racial and cultural relations across America.

Drawing verbatim from a series of over fifty interviews with Crown Heights’ residents, politicians, activists, religious leaders, gangs, street dwellers, victims, and perpetrators alike, Anna Deavere Smith’s Fires in the Mirror is a theatrical event distilling the lives and voices of twenty-six of the incident’s survivors into a visionary amalgam, the import of which touches upon every American regardless of race, color, or beliefs.

Please join us after the performance for a brief post show conversation with members of the Long Wharf artistic staff and local guest artists.

Any ticket holder may attend a special post-show conversation regardless of their original ticket date. Feel free to arrive 2 hours after the original showtime to join the conversation! Anna Deavere Smith is an actress and playwright who is said to have created a new form of theatre. In popular culture as an actress—Nurse Jackie, Blackish, Madame Secretary, The West Wing, The American President, Rachel Getting Married, Philadelphia, others. Books: Letters to a Young Artist and Talk to Me: Listening Between the Lines. Anna has created more than person shows based on hundreds of interviews. The best known of those are Fires in The Mirror, Twilight: Los Angeles, and Let Me Down Easy. Fires and Twilight look at US race relations. The latter deals with health care. They were all performed in US regional theaters, and Twilight was on Broadway. Anna’s current project Notes From the Field: Doing Time In Education, looks at what is now called the “school to prison pipeline”—disciplinary practices in schools in poor communities that increase the likelihood that those youths will spend part of their lives incarcerated. Three of her plays have been broadcast on PBS.

The National Endowment named her the 2015 Jefferson Lecturer for the Humanities. The lecture is the highest honor the government confers for distinguished intellectual achievement in the humanities. Prizes include the National Humanities Medal presented by President Obama, a MacArthur fellowship, the Dorothy and Lillian Gish Award, two Tony nominations, and two Obies. Anna was runner-up for the Pulitzer Prize for her play Fires in the Mirror. She has received several honorary degrees. She is founder and director of the Institute on the Arts and Civic Dialogue at New York University. Nicole Brewer is a passionate advocate for anti-racist theatre. She has spent the last seven years refining and practicing an inclusive method of theatre training and practices which she calls Conscientious Theatre Training (CTT). She has authored four articles about the need for the theatre industry to shift from racist and oppressive models to anti-racist and anti-oppressive. “‘Why Equity, Diversity, and Inclusion’ Is Obsolete” was reported by American Theatre magazine as one of their top ten most-read stories of 2019.

Nicole is invited all over the US to teach and speak about CTT and facilitate anti-racist theatre (ART) workshops. She’s also facilitated ART workshops in the UK providing workshops for The Globe and Cambridge University.

Nicole is a board member of Parent Artist Advocacy League (PAAL) where she works to shift how the industry can become more proactive to the needs of caregivers.

Nicole is one of the four producers of the COVID-19 freelance artist resource website. The producing collective also partnered with HowlRound to produce six weekly webinars that centered the needs of freelance artists impacted by the pandemic.

Nicole is on faculty in the acting department at the Yale School of Drama. She has worked at Duke Ellington School of the Arts, a premier performing arts high school in Washington DC as visiting faculty (acting). Nicole was visiting faculty at the National Theater Institute (NTI) for several years. She was faculty in the theatre department of Howard University for seven and a half years and has also worked at Northern Virginia Community College and Montgomery College teaching acting and introduction to communications courses.

Nicole is frequently invited to share her work on CTT and ART at conferences such as ATHE, SETC, TCG, The Black Theatre Festival in Winston Salem, North Carolina, and in the UK at Goldsmith’s University.

Nicole earned her MFA in Acting from Northern Illinois University and her BFA from Howard University. She’s worked professionally as an actor, director, and educator. Cloteal L. Horne’s name aptly weaves together parts of her grandparents’ names. From mustering the courage to stand before witnesses onstage or screen, to being a raw nerve shining a light upon hidden parts of humanity, and architecting worlds that ignite the imagination towards transformation. She is committed to collaborative processes that illuminate humanity through the craft of storytelling.

Her work uproots classics and tethers itself to immersive ceremonies and rituals that center blackness and black femininity. Horne calls on both the sacred and profane to locate that small (sometimes quiet) place where healing happens. She dedicates her practice to community, honest liberation, and building more just and joyous futures. Blissfully standing on the shoulders of those that come before her, she is a product of her grandmother’s prayers + her ancestors’ wildest dreams. Glory be. MFA Acting – Brown University/Trinity Rep. BFA Theater Arts- Boston University. 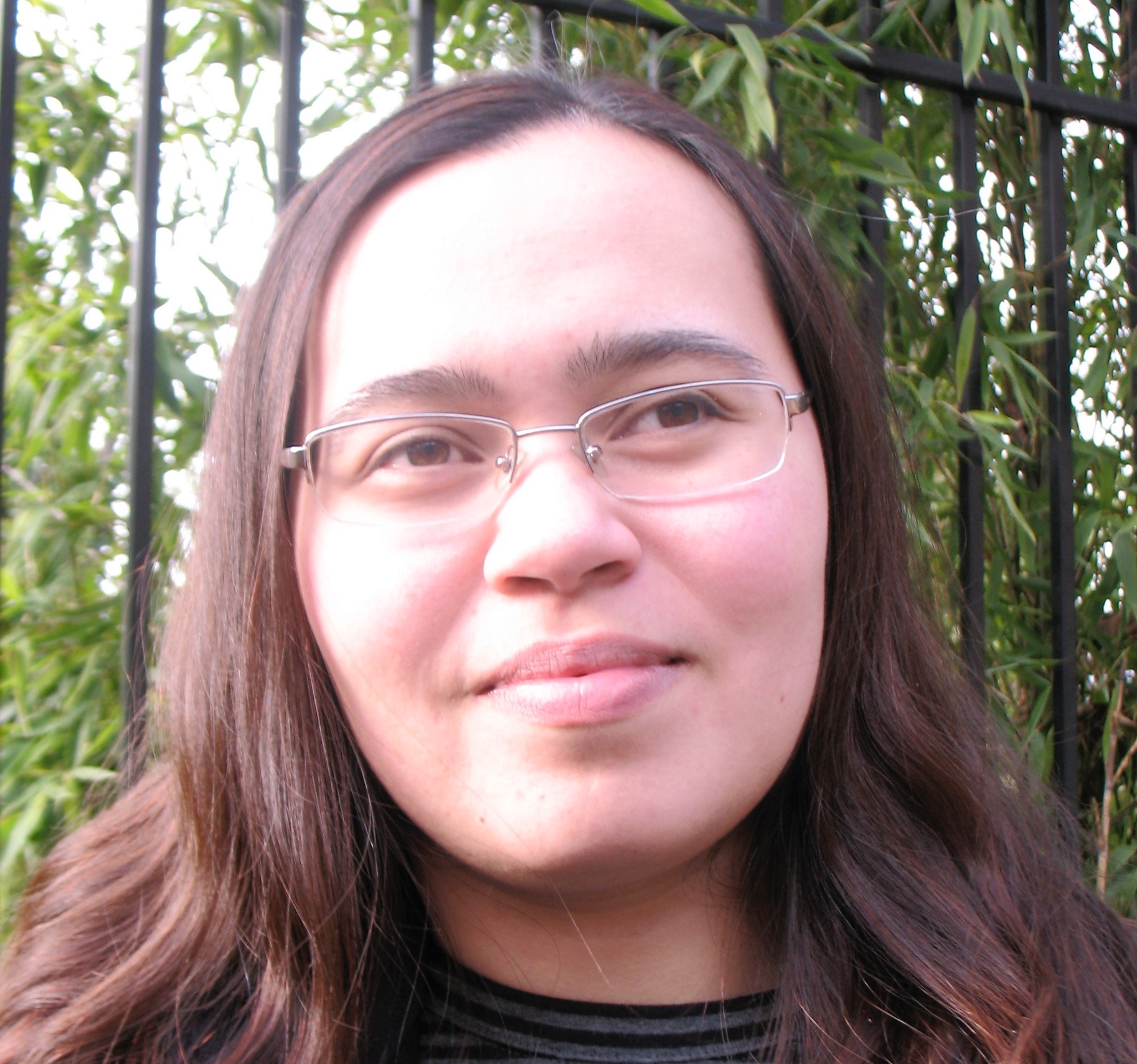 “[A] profoundly moving performance that at once humanizes terrible events and transcends them, offering, if not hope for healing, at least a wider understanding.”